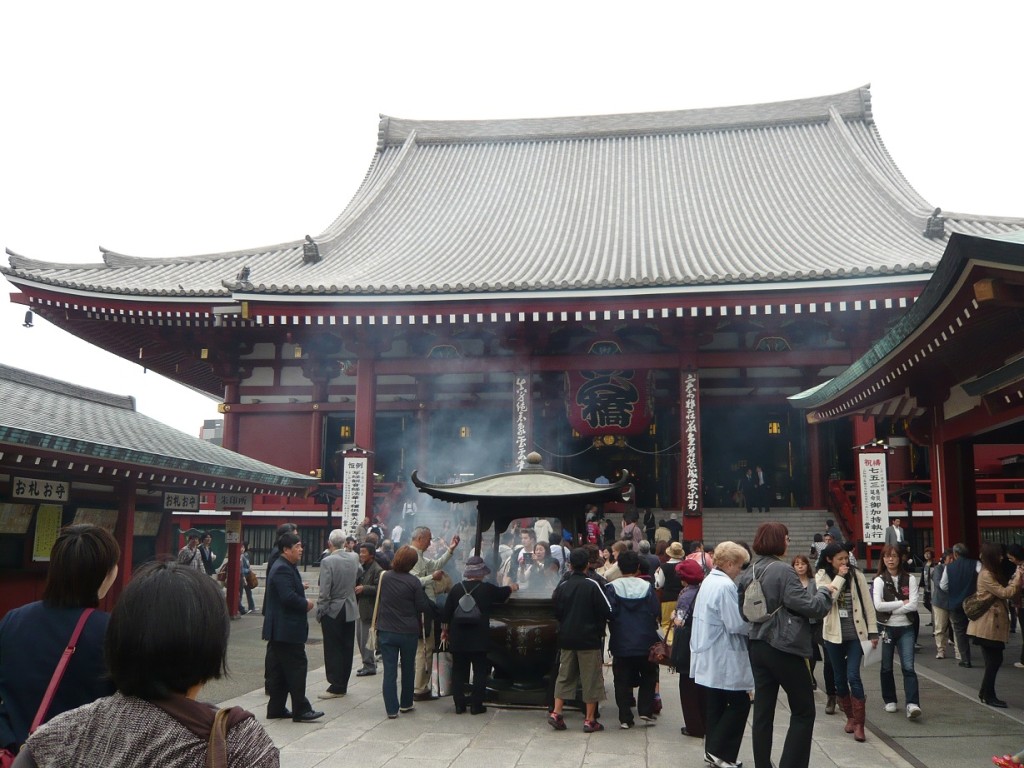 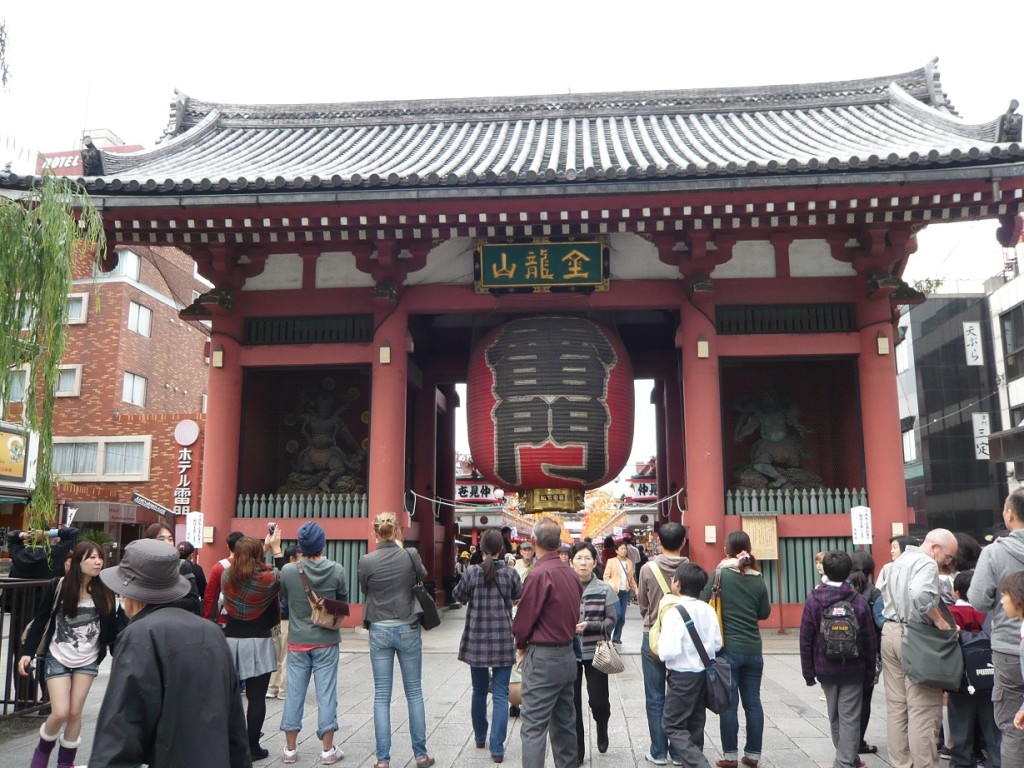 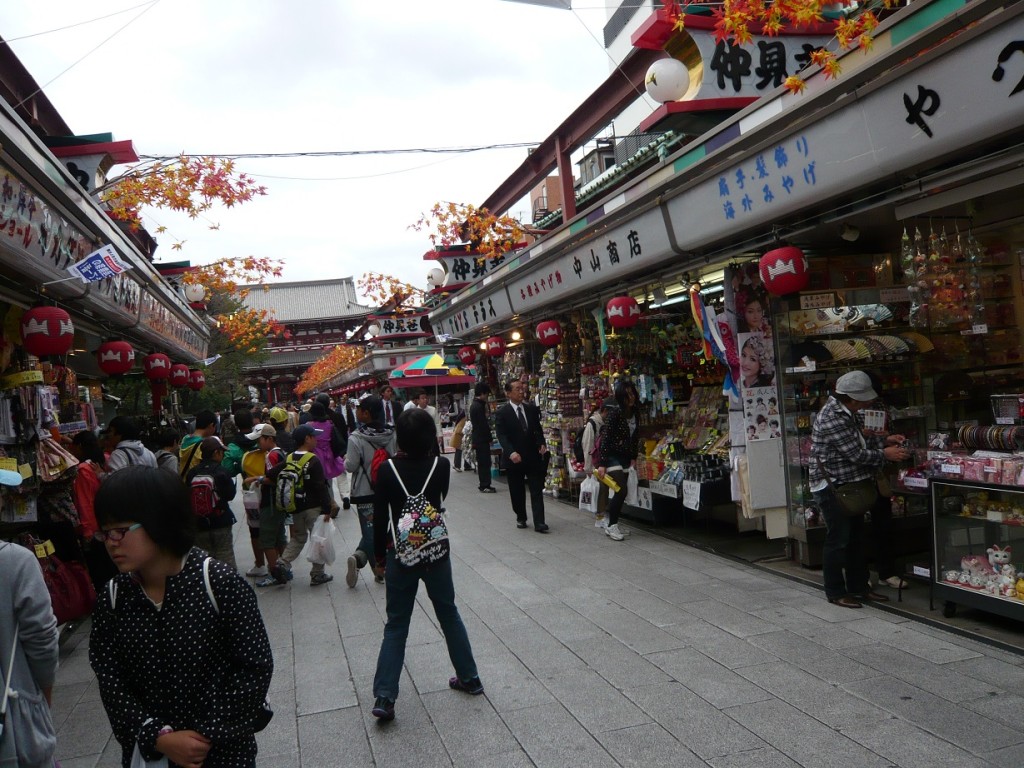 Zojo Temple was constructed in 1598. After the start of the Edo Period (1603-1867) when the Tokugawa Shogunate ruled Japan, Zojo temple became one of the temples of the Tokugawa family. Zojo Temple is located 10 minutes by subway from Otemachi (the center of Tokyo).

Open: 9am to 5pm every day of the year 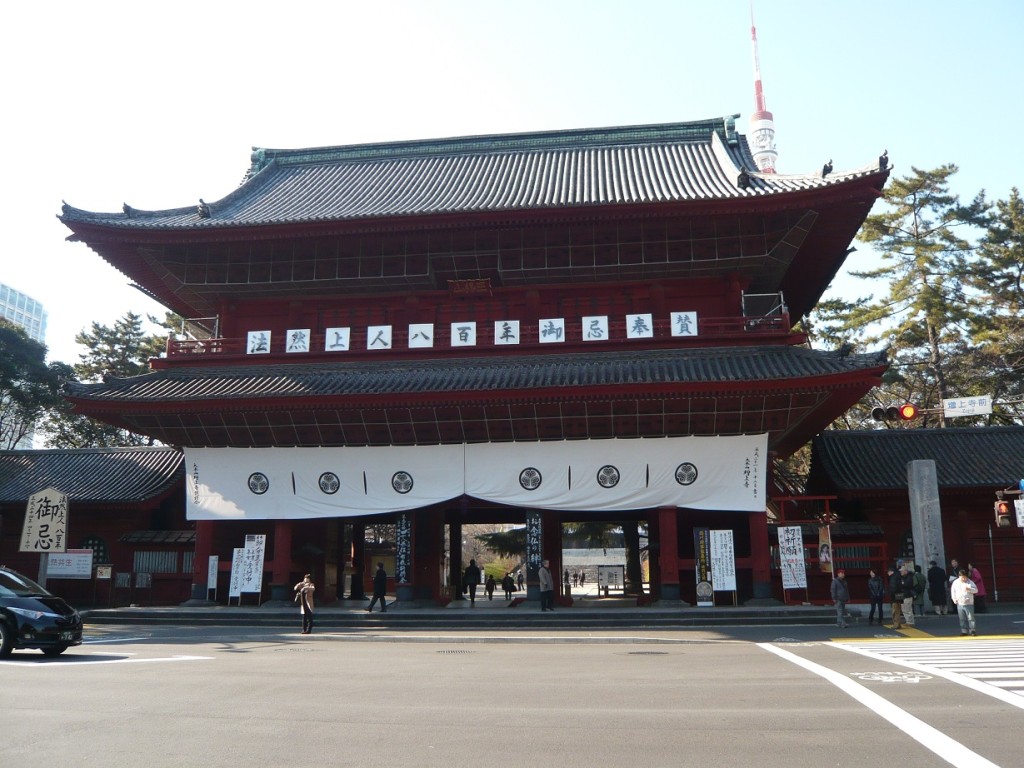 As the face of Zojo temple, the main gate strikes passersby as magnificent. This wooden gate was built in 1622 and today remains the only architectural reminder of the early days of the Edo Period.