Built in 1991, Tokyo City Hall is a ten-minute walk from Shinjuku Station. Designed by architect Kenzo Tange,it rises 243 meters and looks similar to a Gothic cathedral. The observation decks are on the 45th floor (202 meters high) of each tower (north and south).  Admission is free. You can see a panoramic view of Tokyo and , depending on the weather, Mt. Fuji in the background.  The observation decks are open from 9:30am until 11:00pm throughout the year except from December 29 to January 3. 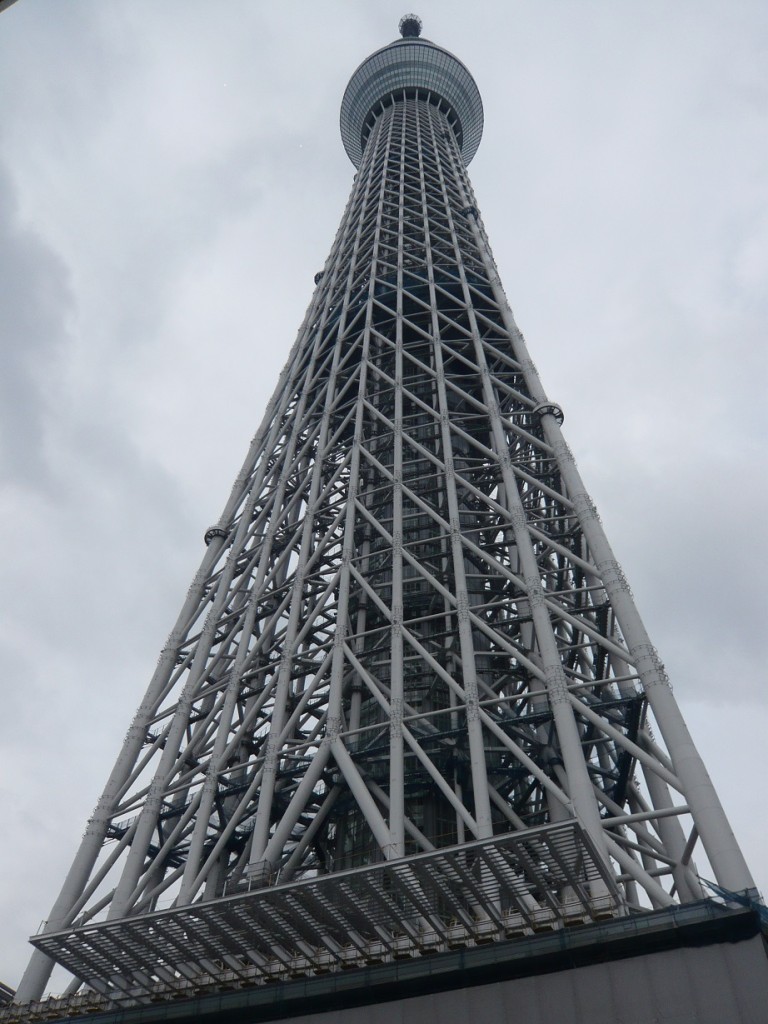 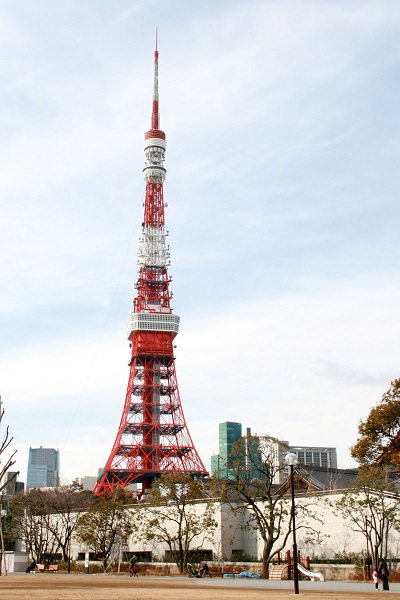 Tokyo Tower is a communication and observation tower located in Minato ward. Visitors can ascend to the main observatory at 150 meters and the special observatory at 250 meters to get a spectacular view of Tokyo.The model is an Euffel Tower. The lattice tower is painted white and international orange to comply with safety regulations. An wax museum and several more attractions can be found on the ground floors of the tower. A taller digital broadcasting tower, known as Tokyo Sky Tree, was completed in May 2012. Although the new Tower provides tourists with a fantastic view from the higher observation decks ,Tokyo Tower is still very popular for tourists as it is located at the center of Tokyo which is half an hour from Tokyo station,Shinjuku and Shibuya using subway or train.