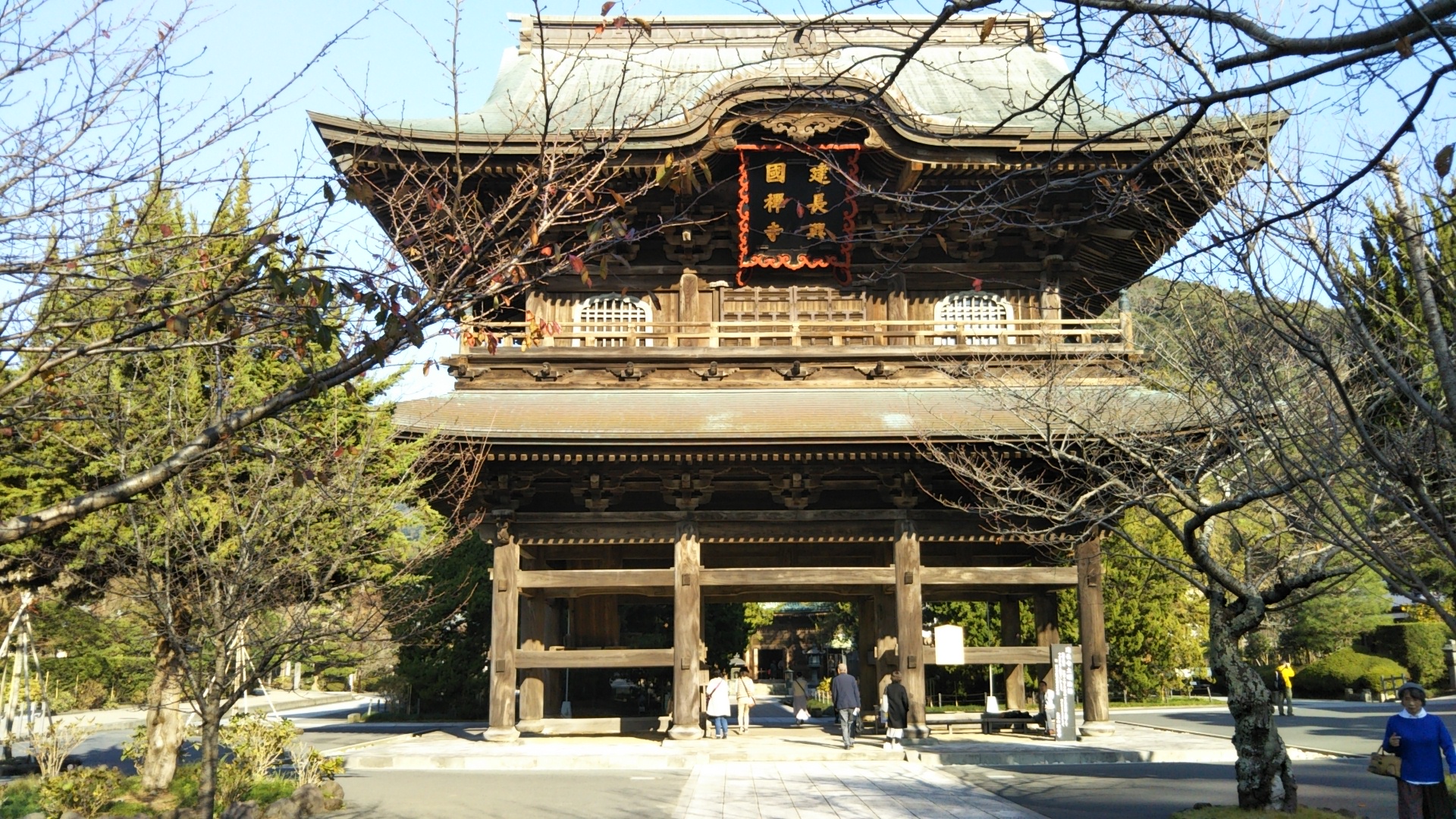 The Temple is located 15 minutes by foot from Kita-Kamakura station and only 10 minutes from Hachiman Shrine. The Zen sect of Buddhism was imported from China in the 13th century. The Temple is the first Zen temple founded in Kamakura (in the mid-13th century) ,ranked first among the top five Zen temples in Kamakura and became the propagation center of the Zen sect. The inner gate is a majestic, two-story structure with a roof rebuilt in the late 18th century. The main object of worship in the main hall is a statue of Jizo Bodhisattva. It is unusual for a temple to enshrine Jizo Bodhisattva as the main object of worship. The reason is that this place had once been an execution ground for criminals. To console the souls of those criminals, however, Jizo Bodhisattva was considered the most suitable choice. The Temple has a beautiful garden just like other Zen temples.